Special Thanks to the Royal College of Physicians, London for sharing to the public 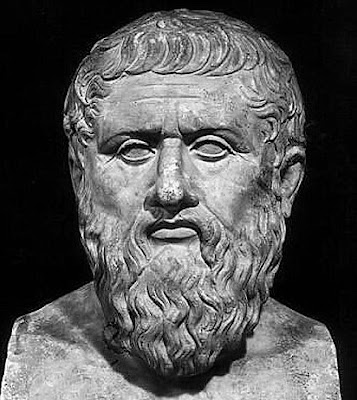 Dialogues of Plato
Plato, the greatest philosopher of ancient Greece, was born in Athens in 428 or 427 B.C.E. to an aristocratic family. He studied under Socrates, who appears as a character in many of his dialogues. He attended Socrates’ trial and that traumatic experience may have led to his attempt to design an ideal society. Following the death of Socrates, he traveled widely in search of learning. After twelve years he returned to Athens and founded his Academy, one of the earliest organized schools in western civilization. Among Plato’s pupils was Aristotle. Some of Plato’s other influences were Pythagoras, Anaxagoras, and Parmenides

The young Plato became a devoted follower of Socrates—indeed, he was one of the youths Socrates was condemned for allegedly corrupting. Plato’s recollections of Socrates’ lived-out philosophy and style of relentless questioning, the Socratic method, became the basis for his early dialogues
In rhetoric, the Socratic dialogue is an argument (or series of arguments) using the question-and-answer method employed by Socrates in Plato’s Dialogues. Also known as Platonic dialogue.

This is volume 2
that contains

This is Volume 4
That contains
Pharmenides. Theaetetus. Sophist. Statesman. Philebus.