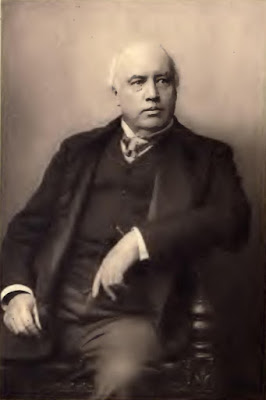 Probably no man or woman of history has been so universally misjudged as Robert G. Ingersoll Those who did not know him personally, — and they were, of course, the greater number, — believed him a mere, mental gladiator, rudely disturbing the foundations of established faith, and giving nothing better in return. Many, who never heard him speak, or read a word of his, thought him incapable of giving to the world any system of constructive philosophy — some even going so far as to question his sincerity. This book is published to dispel in some measure that belief and is submitted to the public with the single hope that it may be read without prejudice and criticized without fear. I acknowledge with gratitude much personal kindness received from Mr. C. P. Farrell and the members of Col. Ingersoll’s family.

He was a teacher, a lawyer, a soldier, a statesman, a diplomat, an author, a lecturer, and an honest man. He was an unsuccessful candidate for Congress in 1860; organized the nth Illinois Cavalry in 1862, and went to war as its first Colonel; was Attorney-General of Illinois in 1866, and declined the post of Minister (now Ambassador) to Germany in 1877. During several presidential campaigns he was prominently connected with politics, and in 1876 startled the world with his brilliant eulogy of James G. Blaine, in a speech delivered before the Cincinnati Convention of that year which nominated Rutherford B. Hayes for President of the United States. This speech, says Mr. Justice Brewer, in his “Library of the World’s Best Orations,” was probably the most celebrated speech ever made in an American convention. 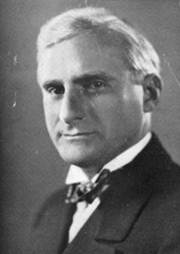 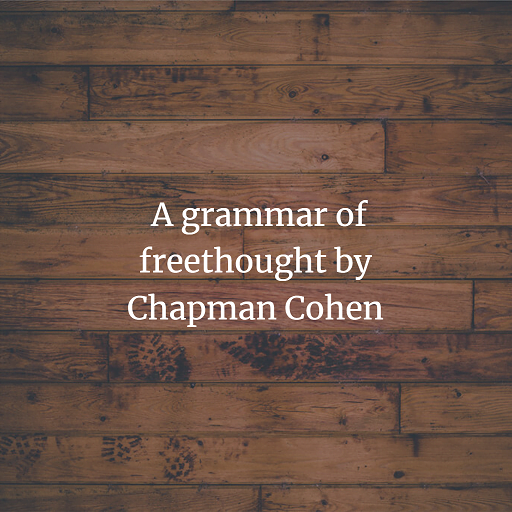