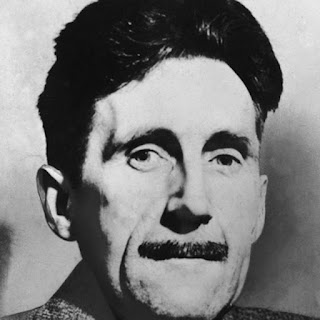 DICKENS is one of those writers who are well worth stealing. Even the burial of his body in Westminster Abbey was a species of theft if you come to think of it.

When Chesterton wrote his introductions to the Everyman Edition of Dickens’s works, it seemed quite natural to him to credit Dickens with his own highly individual brand of medievalism, and more recently a Marxist writer, Mr. T. A. Jackson, has made spirited efforts to turn Dickens into a blood-thirsty revolutionary. The Marxist claims him as ‘almost’ a Marxist, the Catholic claims him as ‘almost’ a Catholic, and both claim him as a champion of the proletariat (or ‘the poor’, as Chesterton would have put it). On the other hand, Nadezhda Krupskaya, in her little book on Lenin, relates that towards the end of his life Lenin went to see a dramatized version of The Cricket on the Hearth, and found Dickens’s ‘middle-class sentimentality’ so intolerable that he walked out in the middle of a scene.
[Download This PDF Book ##download##]