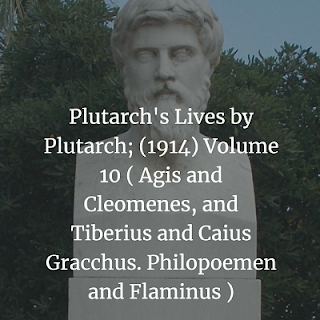 Plutarch’s Lives of the Noble Greeks and Romans, commonly called Parallel Lives or Plutarch’s Lives, is a series of 48 biographies of famous men, arranged in tandem to illuminate their common moral virtues or failings, probably written at the beginning of the second century AD. The surviving Parallel Lives (Greek: Βίοι Παράλληλοι, Bíoi Parállēloi) comprises 23 pairs of biographies, each pair consisting of one Greek and one Roman of similar destiny, such as Alexander the Great and Julius Caesar, or Demosthenes and Cicero. It is a work of considerable importance, not only as a source of information about the individuals described but also about the times in which they lived.