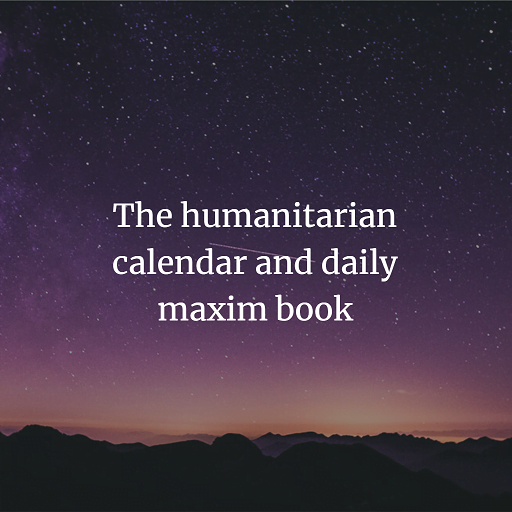 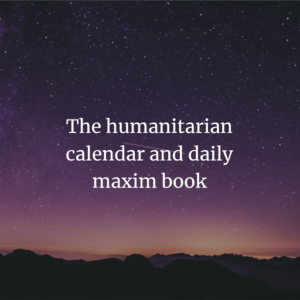 Excerpt from the author’s introduction:
I am a profound believer in the power of words. Words, woven into sentences, slogans, maxims, songs, and books have deeply influenced the lives of individuals, as well as the destinies of whole nations. I know personally men and women the current of whose lives was profoundly changed as the result of a book or an article.
I believe in the value of helpful hints and maxims for those who wish to be helped. Except in the hopelessly blase and cynical, the words of humanity’s good and great men do conduce to nobler thinking and better living; and cheerful and encouraging maxims are good for the soul; a wise maxim absorbed in the morning may change the fate of the day; it may do a great deal of good, it may do only a little good—it certainly can do no harm. And I present these Daily Readings and Maxims in the confident hope that they will prove of concrete benefit to many—perhaps to you.
They have helped others, helped much—why should they not help you—at least a little? The arrangement of this Calendar which might be called the Freethinkers and Humanitarian’s Breviary, and which I consider unique because I have searched and have not found any similar compilation in any language that I am familiar with, is as follows: First, come the dates of birth and death of men and women who have influenced mankind for good in some way. There are a few names of men whose service to humanity is rather doubtful, but they have been included for some special reason. Then come dates of events of greater or lesser importance.
Then come extracts from the writings of the world’s greatest and noblest men and women; these are generally followed by more homely and more modest maxims from the pen of the Compiler, maxims of a more practical character, aiming to cheer and to encourage and to remind us to take care of our bodies whose well-being is, after all, more or less essential to the health and efficiency of our minds. Each month is preceded by a general Monthly Saying, and it is suggested that this Monthly Saying be read not only on the first of the month but every day of the respective month. It would be a good thing to commit it to memory. Should the names of the thousand or so humanitarians listed in this Calendar stimulate the reader to further study their lives and works, the result could, not help being the happiest one. I trust that many readers and students will be so stimulated.