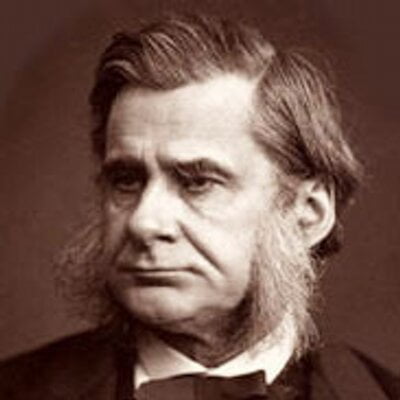 EXCEPT:
for more than a thousand years, the great majority of the most highly civilized and instructed nations in the world have confidently believed and passionately maintained that certain writings, which they entitle sacred, occupy a unique position in literature, in that they possess an authority, different in kind, and immeasurably superior in weight, to that of all other books.
Age after age, they have held it to be an indisputable truth that whoever may be the ostensible writers of the Jewish, Christian, and Mahometan scriptures, God Himself is their real author; and, since their conception of the attributes of the Deity excludes the possibility of error and at least in relation to this particular matter of wilful deception, they have drawn the logical conclusion that the denier of the accuracy of any statement, the questioner of the binding force of any command, to be found in these documents is not merely a fool, but a blasphemer. From the point of view of the mere reason, he grossly blunders; from that of religion, he grievously sins. But, if this dogma of Rabbinical invention is well-founded; if, for example, every word in our Bible has been dictated by the Deity;  or even, if it is held to be the Divine purpose that every proposition should be understood by the hearer or reader in the plain sense of the words employed (and it seems impossible to reconcile the Divine attribute of truthfulness with any other intention), a serious strain upon faith must arise. Moreover, experience has proved that the severity of this strain tends to increase, and in an even more rapid ratio, with the growth in the intelligence of mankind and with the enlargement of the sphere of assured knowledge among them.
[Download This PDF Book ##download##] 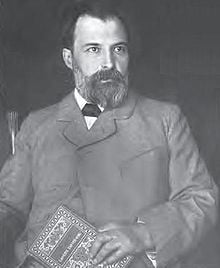 Philosophy as a science : a synopsis of writings of Dr. Paul Carus (1909) PDF book