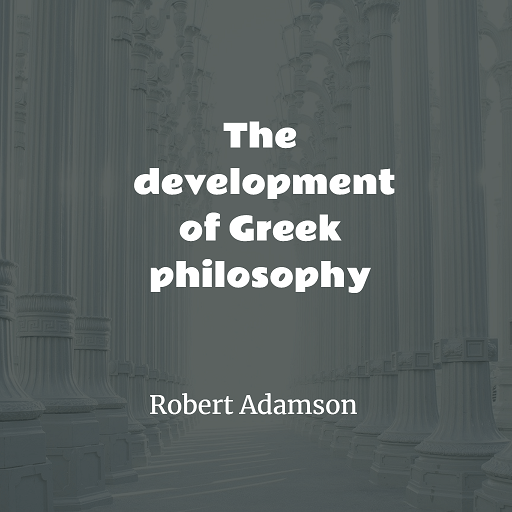 The development of Greek philosophy  1908 pdf book by Robert Adamson 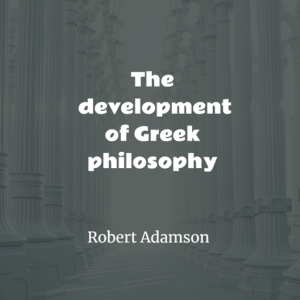 The following pages do not claim to be founded upon elaborate research. The author’s primary interest was philosophical; but philosophy, he held, must be studied in connexion with its history; and he devoted much of his time to the study of the Greek philosophers.
In their writings he found an unprejudiced and continuous endeavor to give clear answers to the fundamental ques- tions of knowledge and reality. And it is as an estimate, from the philosophical point of view, of the history and results of Greek thought that his work is now published. It is hoped also that it may prove of value to students as an introduction to Greek philosophy. The labors of the editors have been specially directed towards fitting it for the latter purpose. The author did not live to write out any part of the book.
But for many years he had been accustomed, as part of his university work, to lecture upon some period of Greek philosophy. He used few notes in lecturing, but he made constant reference to the text of the writers with whom he dealt, and he spoke so slowly that a rapid writer could take down almost every word. The material placed at the disposal of the editors has been preserved in this way; they have endeavored to present it to the reader in a form that does not obtrude its origin in the class-room. They are encouraged to believe that this is not an impossible task by the reception already given to the author.
The first three parts of the present volume, which deal with the early Greek thinkers, with Plato, and with Aristotle, are taken from lectures given in the University of Glasgow in 1897-98 and the succeeding academic year. A later course has, however, been drawn upon for the concluding chapter both of Part II. and of Part III. The account of the Stoic philosophy which follows has been compiled from two different sets of lectures. One of these, given in 1899-1900, contains a brief sketch of the thinking of the Stoics as a whole. The other, two years later, enter in much greater detail into their dis- cussions of the theory of knowledge: but this course was brought to a sudden close by the author’s fatal illness. 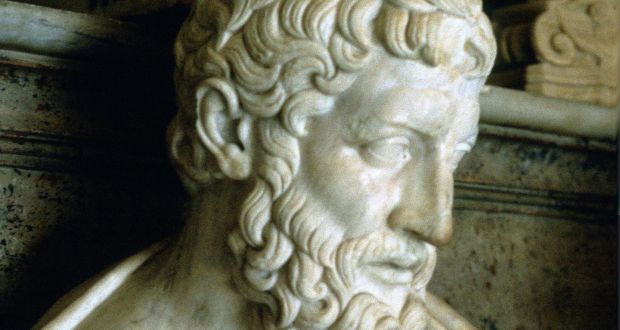 PDF : A few days in Athens, being the translation of a Greek manuscript discovered in Herculaneum by Frances Wright