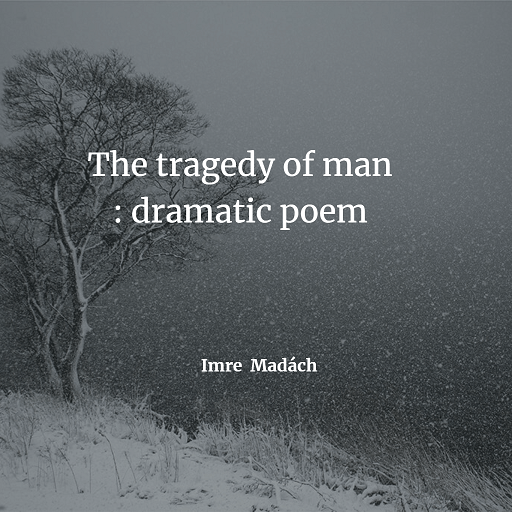 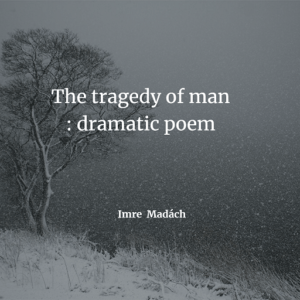 IN order fully to comprehend the tremendous difficulties attending the translation into English of a work like the present, it is necessary to understand that a broad gulf separates the Hungarian Magyar language from the English and all other European languages. Not even of Aryan origin, its construction can not be explained according to the principles of Aryan languages and its conciseness and strength cannot be transferred. This is not an apology, it is the statement of a fact. To produce, even approximately, the sense of expression, it is frequently necessary to render one Hungarian word into five or six of any other Euro-pean language; hence the gigantic difficulty of translating a masterpiece of Hungarian literature into any Aryan language must of necessity be greater than that of translation from a kindred idiom. In the Magyar, the most perfect of all the Turanian languages, there has been produced great literature, much of which is practically unknown outside of Hungary. 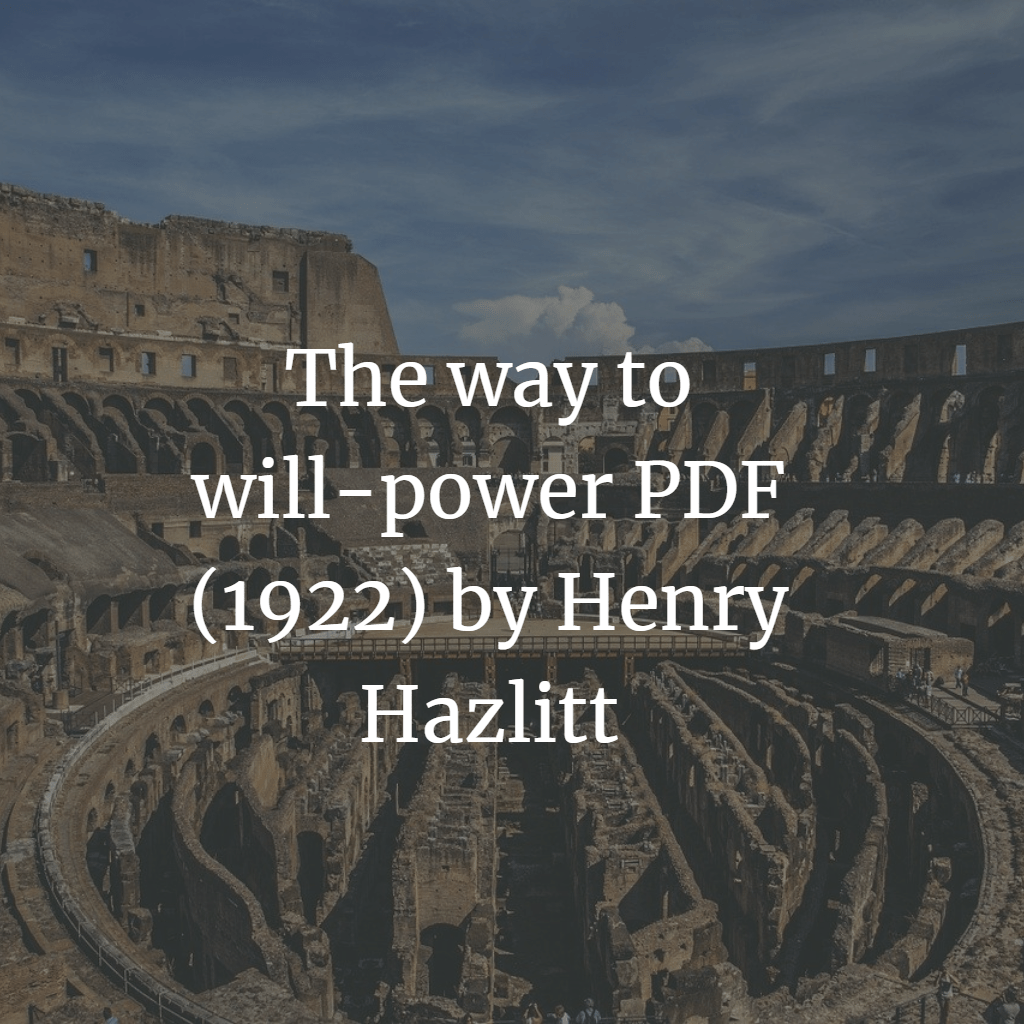